Gauri Nanda, the designer, entrepreneur and MIT Media Lab Alum who unleashed Clocky, the alarm clock on wheels, is about to roll out a revolutionary concept in the world of toys called “Toymail.”

“Toymail is like voicemail or email but way more fun because your messages are sent to toys to speak back,” says Nanda. “First our team created the Mailmen, the toys that deliver your Toymail. Then we developed an app where you connect to kids you know, record them a message, and send it right from your phone to their toys.”

Children can reply to their Toymail directly from the Mailmen and the Toymail app will store it so that it can be played back from a smartphone. So, this is not just any talking toy, but one that can handle a two-­‐way conversation.

Through a Kickstarter campaign, Toymail’s goal is to raise $60,000 for production of the WIFI enabled Mailmen, a new breed of smart toys that connect wirelessly with your home WIFI network to receive messages sent anytime, from anywhere in the world. Mailmen are the first of their kind, and anyone interested in preordering them may do so on 11/14 here.

Nanda founded the Toymail Company along with her best friend Audry Hill, who worked together from the conceptualization to production of the Mailmen and Toymail app.

The app, just as fun to use as the toys themselves, applies filters to make your voice sound funny. Just imagine the possibility of singing “Hot Pants” by James Brown to your toddler in the voice of the common raccoon.

The utility of the Toymail app is that you can send a kid a message whether you are away on business or in line at the grocery store. While it isn’t always easy to have a meaningful conversation with a traditional phone call, you can guarantee to get a kid’s attention through play. “With the Mailmen, you can play with your kids no matter where you are using something you literally always have on hand-­‐ your phone,” says Hill.

“Part of what drove us in creating the Mailmen was this desire to be able to say whatever might be our minds to the kids we love when we aren’t around to say it in person,” says Nanda. “And the reality is that most parents are away from their kids more often than they would like, sometimes all day, sometimes days at a time. Toymail is for them. It’s for grandparents, aunts, uncles, even people like me-­‐ I don’t have kids of my own, but I am completely in love with my best friend’s kids, and not a day goes by that I don’t want to say something to them and hear all the crazy, brilliant things they might say back.”

Its founders say that the Toymail Company started with the notion that toys should evolve on a daily basis so that they would never become boring or obsolete. The best way to do that was to make toys a part of the emerging market of the “internet of things,” where everyday objects become intelligent. “We didn’t want to create another toy that puts a kid in front of a screen. We believe there’s a better way to approaching technology for kids, and that’s by making toys social,” says Nanda.

“We got this idea that if you took a traditional talking toy and paired it with an app, it would never have to say the same thing twice,” says Hill. “You, your kids, your family, your friends create what the Mailmen say. So each of them behaves differently throughout the day and from day to day. Each of the Mailmen is its own character, a composite of all of the important people in a kid’s life.”

Don’t worry about running out of material or time. Toymail Co will ensure that the Mailmen never run out of things to say by offering the Daily Toymailer, a message sent to your Mailmen each morning. The Mailmen will greet your child by name and then sing a song, say a little known fact, or read an inspiring quote.

The Toymail app is compatible with IOS devices (iPhone, iPod, iPad). A version for Android is in development. Users will be able to download the app for free from the Mac app store when the Mailmen start shipping.

Pre-­‐production has begun on the Mailmen, which are expected to retail for around $55. ‘Early bird’ pricing through Kickstarter.com will offer 10% off, available here. Customers can pre-­‐order through Kickstarter.com starting on 11/14/13. The campaign will run until 11/28/13. Customers can continue to pre-­‐order after at www.toymailco.com. The Mailmen will ship to IOS customers shortly after in December 2013.

Hey, no need for the side eye… we didn’t forge

Sometimes display not only needs to make a visual

👋 to our friends at Las Vegas Market! DM us and

Follow on Instagram
Backyards and patios have become the hot spots for safe social gatherings, a trend that is undoubtedly here to stay. Take a look at the Outdoor Space Trend Report to see the many offerings, like this one from Kitras Art Glass Inc., that are available. ow.ly/t66f50Gh2ng ... See MoreSee Less 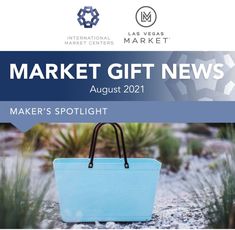 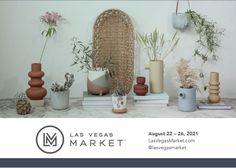 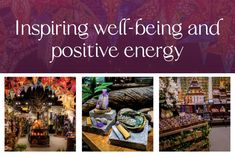 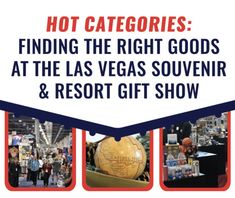 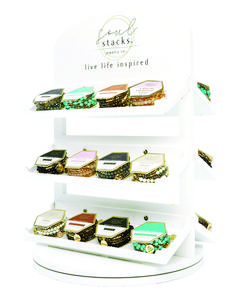 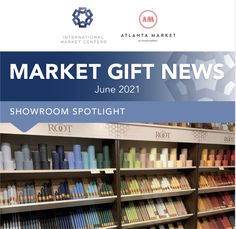 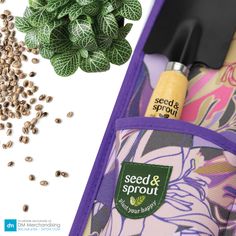 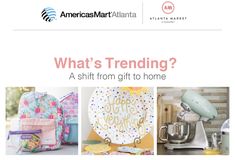 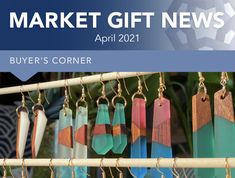 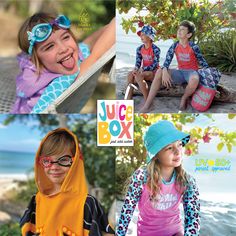 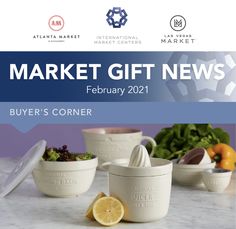 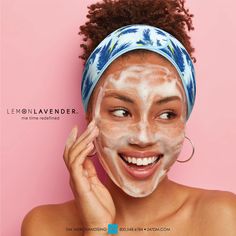 DMC celebrates Caroline Hipple with the Academy of Achievement honor

Paperworld China 2021 integrates with the 2022 edition due to pandemic

New York Tabletop Show – Digital Hub and by Appointment Only