Despite thousands of store closings this year, Americans supplied a final flurry of spending to give retailers their best holiday season sales since 2011, figures released Tuesday show.

Online retail shopping similarly increased 18.1%, while overall consumer buying during the holiday period set a new record for dollars spent, according to the sales report issued by Mastercard SpendingPulse.

“Overall, this year was a big win for retail,” Sarah Quinlan, senior vice president of Market Insights, Mastercard, said in a statement issued with the report. “The strong U.S. economy was a contributing factor, but we also have to recognize that retailers who tried new strategies to engage holiday shoppers were the beneficiaries of this sales increase.”

Although the report showed the 2017 holiday shopping season from Nov. 1 to Dec. 24 was a winner for all retailers, the results differed by category:

The findings were based on aggregate sales activity in the Mastercard payments network, along with survey based-estimates for other forms of payment, including cash and checks, Mastercard said. The data exclude auto sales.

The results delivered a financial boost to retailers during a year in which dozens of companies sought bankruptcy court protection as they sought to cope with shifting consumer tastes and a continuing shift to e-commerce transactions.

In another sign of the sector’s strength, a public index launched in mid-November to track the performance of traditional U.S. retailers showed a nearly 15.7% increase in market returns as of Friday.

In October, the National Retail Federation forecasted holiday retail sales to increase between 3.6% and 4% for a total of $678.75 billion to $682 billion. In a Tuesday update, NRF President and CEO Matthew Shay predicted the industry group’s final data due in early January would meet or exceed the forecast.

“Retail is absolutely not dead,” STORES Magazine editor Susan Reda said in a NRF podcast. “It’s not collapsing, it’s not vanishing, it’s alive and well … in the middle of this transformation.”

Original article can be found on USA Today. 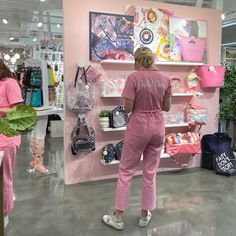 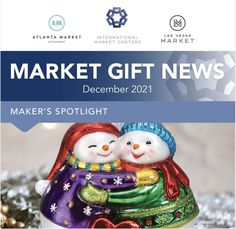 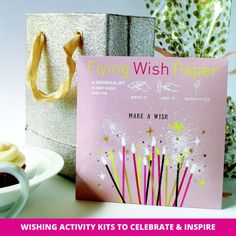 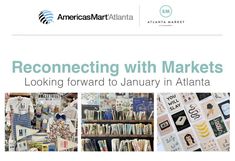